Exhibitions in the gallery 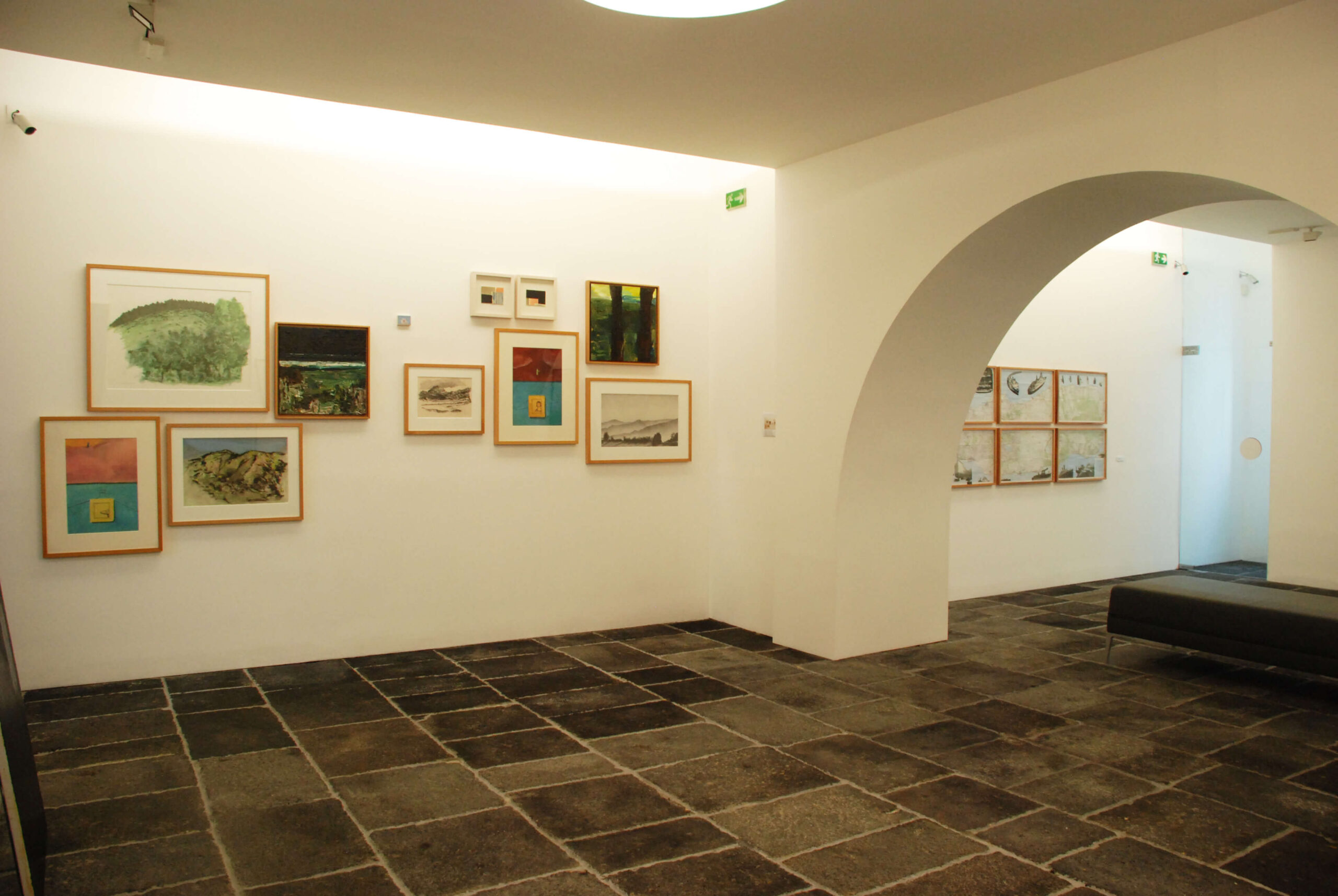 Lives and works in Lisbon.
His artworks have been exhibited regularly since the late 1980's.
Originally spinning off from sculpture, Miguel Palma’s trajectory explores installations in a variety of mediums. Calling upon non-traditional production methods and habitually working with a team of carpenters, mechanics, engineers and biologists, Palma’s works claim a hybrid dimension and evoke the industrial output of the 20th century.  Palma's work most often seeks to address how technology has influenced the life of modern man, his relationship with the environment, the idea of human comfort, and the concept of power. Alongside the construction of large and medium scale installations, the artist often resorts to drawing, video, performance, the construction of miniatures on his projects and artist’s book.